How can a manga be so awesome and disgusting at the same time? That’s Junji Ito’s work. Gyo really impressed me with its drawings of horrible mech-zombie bodies expelling gases, thanks to a germ developed by the Japanese army. I can’t recommend it enough, although the story is a bit short.

END_OF_DOCUMENT_TOKEN_TO_BE_REPLACED

#Selfcare is a quite different game, not about completing missions, killing monsters, or amassing loot. It’s about not getting out of bed.

Heads up! The season 3 of Sword Art Online anime just started airing again 😀 (previous season aired back in 2014). SAO its one of my favorite series, and having had read the light novels a few years ago, I’m excited about this adaptation.

I think its been like 4 years since I read most of this season’s history arc, and just recently caught up to the #17 novel. The history is really long, I’m not sure how much of it is going to be covered in this season. We’ll see what makes it in.

You can watch it in Crunchyroll. Or Horrible Subs. 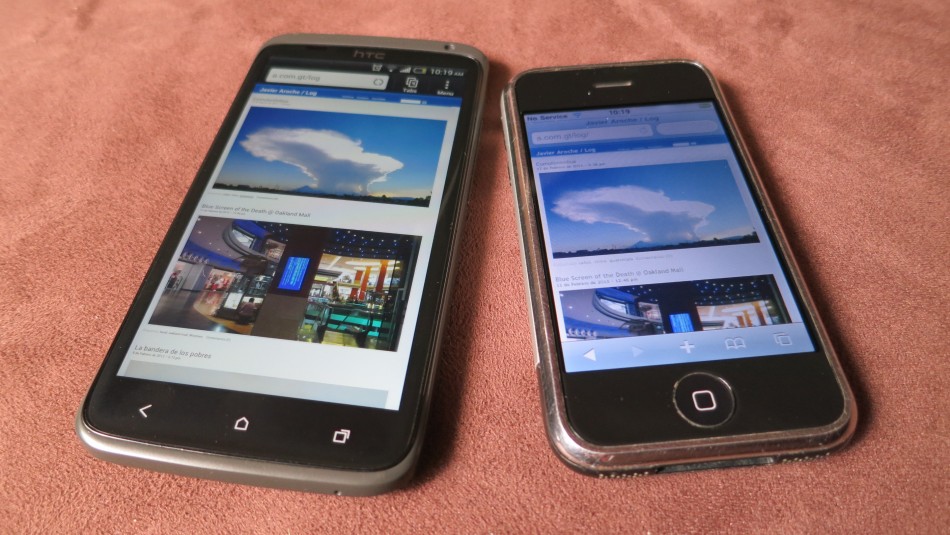 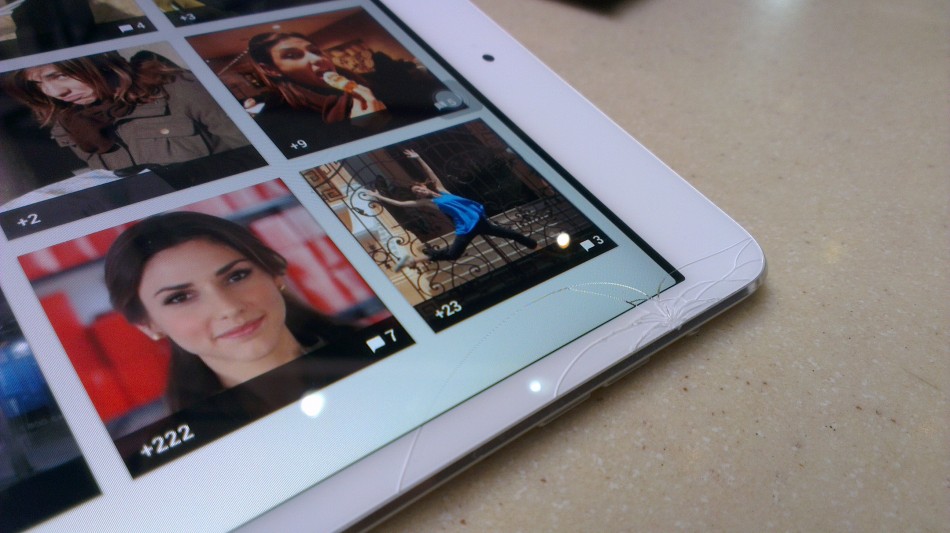 When I started to hook up on Internet, like ten years ago, Spanish contents were quite few and the quality was way lower versus English ones; since then 99% of my searches are in English, unless I’ve to search for something local, I don’t see a reason too look for Spanish contents.

My OS and my gadgets always have been configured to use English language since ever, actually using one in Spanish (because of regional auto settings or whatever) doesn’t feel right; and don’t make me talk about how annoying is to use a PC with the wrong keyboard shortcuts.

Over the past few years I have been reading a lot of English books, technical/science ones I’ve to say, I’m starting to become comfortable about switching to another language. I haven’t took any courses to property learn English, yet I need to check the dictionary fewer times nowadays.
END_OF_DOCUMENT_TOKEN_TO_BE_REPLACED